Posted on 26th September 2018 at 13:32
We have a range of small, but perfectly formed gifts for men offering affordable luxury with a touch of humour. Here is a little about our new range of soaps due to arrive any moment – what a great gift these are for the men in our lives!
5 Reasons to love our MR Soaps:
1. Amazing Value at £4.95
2. Rich in Shea Butter to protect and nourish skin
3. Triple Milled for the finest quality
4. Awarded ‘Highly Commended’ at The Gift of the Year Awards 2018
5. Available in four masculine fragrances; Fragrances
Mr Perfect – Spearmint & Patchouli
Mr Manly – Sage
Mr Groomed – Cedarwood & Lemongrass
Mr Hipster – Black Pepper & Ginger 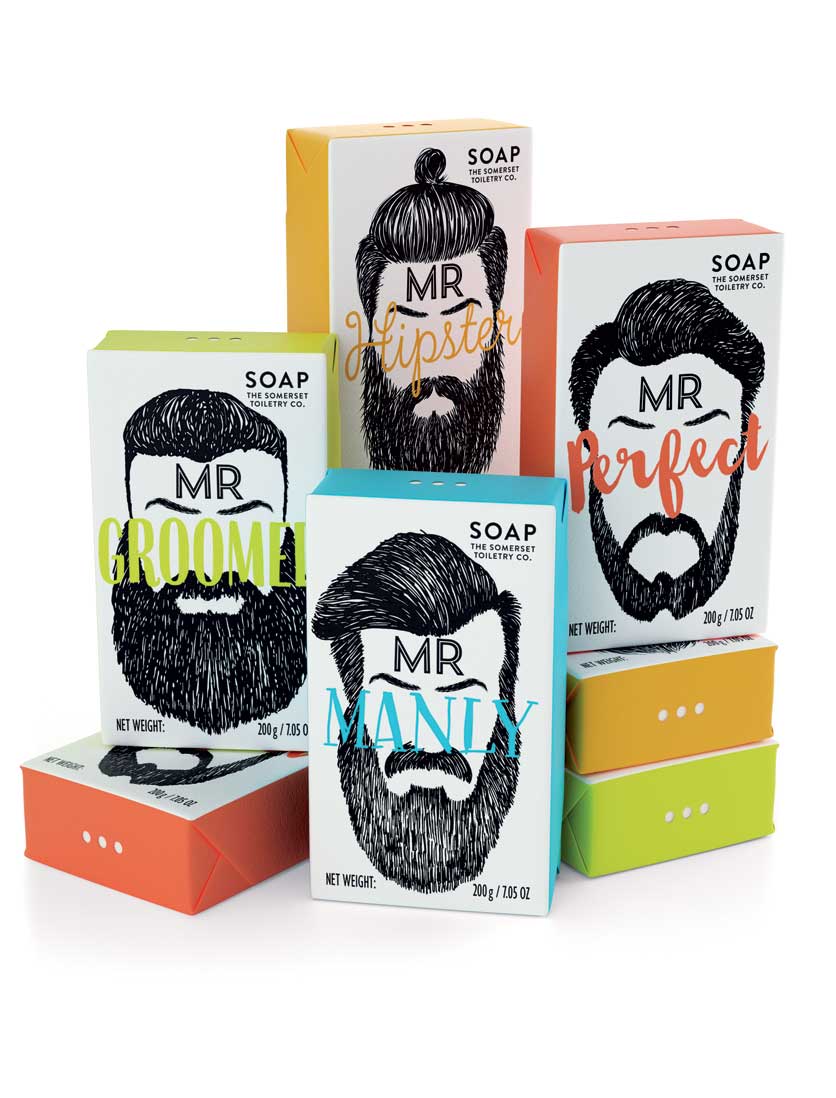 What kind of men do you have in your lives?
Even if your man isn’t a bearded, drop-dead gorgeous celebrity, he may have some similar traits to the following line-up.
MR Groomed - CalumBest
He takes care of his appearance. If your Man takes the longest to get ready or is often found loitering near mirrors, this is the perfect present!
MR Manly - Gwilym Pugh
Perhaps your Man is the rugged type, is he great at DIY or an amazing gardener? If he is the only person to call when your car breaks down, treat him to a MR Manly Soap this year.
MR Perfect - ancity Reynolds
Is your Man perfect, or perhaps thinks he is? Do your friends have Man-envy because of his effortless charm and suave?
MR Hipster - David Tennant
Is ideal if your Man is super-cool, covered in tattoo’s, wears skinny jeans and has a man-bun.
Somerset Toiletry company have been thinking about soap and moustaches since 1945, so here is a little more about the history of Men’s grooming.
We are proud to announce that arriving soon is a men’s range that’s perfect for Guys! Mr Beard soaps really capture the essence of the recent trend in facial hair. Beards have been huge over the past few years with men donning them all across the UK. Beards are the ultimate expression of masculinity. In homage to masculinity and the beard, Mr Beard soaps are triple milled and luxuriously blended with shea butter to care for hardworking skin. A perfect gift for the man in your life and under £5!
Beards
Ancient Egyptians were known to die their chin beads with reddish brown to strong brown dyes. Mesopotamian civilizations took great care of their beards. They would use products like beard oil to keep their beards looking healthy.
Otto the Great, swore on his beard, as someone in current times would swear on their mother’s grave.
During the Middle Ages, if a man touched another man’s beard it was offensive and could be grounds for a duel.
In the 16th century, men started experimenting with their beards and came up with trends like the forked beard and even a style called the stiletto beard.
A man spends an average of 3,300 hours of his lifetime shaving his face. This is an average of 20,000 shaves in a lifetime.
A man’s beard is the fastest growing hair on his body.
Moustaches
Policemen in large Indian cities are sometimes paid a bonus if they grow a mo, considered a symbol of virility and power.
In 1967, the Beatles wore moustaches on the cover of Sgt. Pepper’s Lonely Hearts Club Band and enclosed cardboard versions within. Paul McCartney explained his Sgt. Pepper ’stache as a pragmatic response to a tumble from a moped in 1966: It hid his swollen lip.
The moustache is capable of absorbing 20 percent of its own weight in liquid.
Spanish artist Salvador Dali loved his super ‘stache, claiming that “like two erect sentries, my moustache defends the entrance to my real self.”
The oldest recorded mustache dates back to at around 300 B.C. 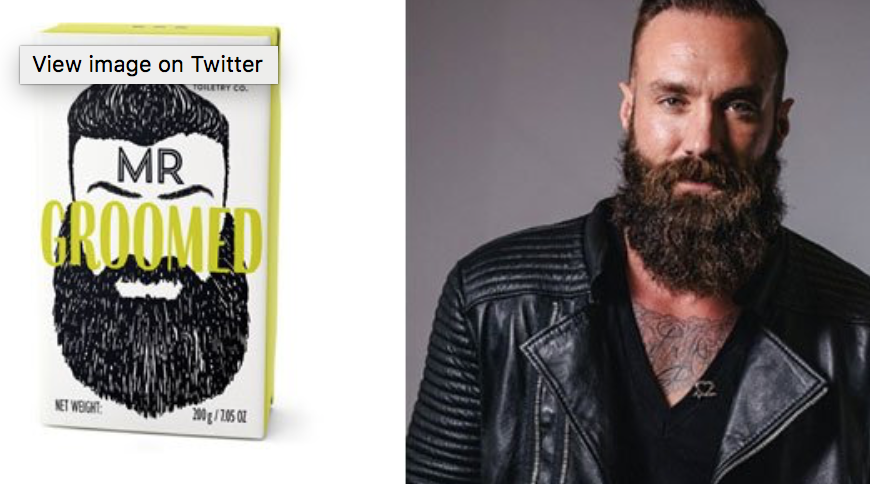 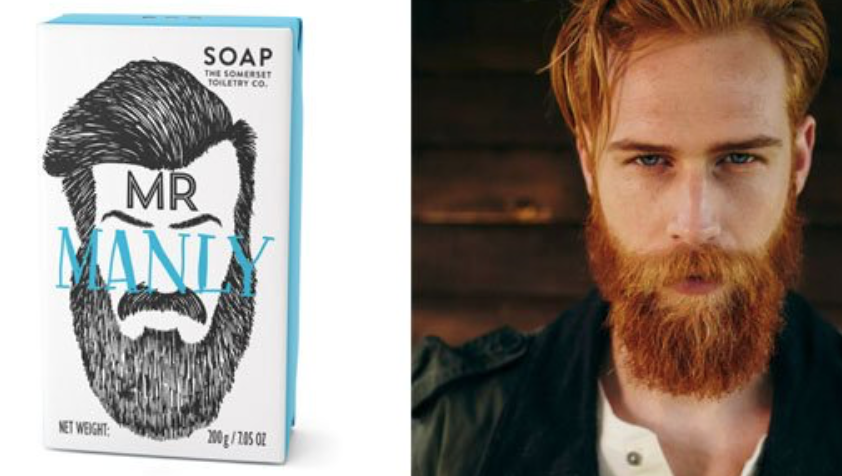 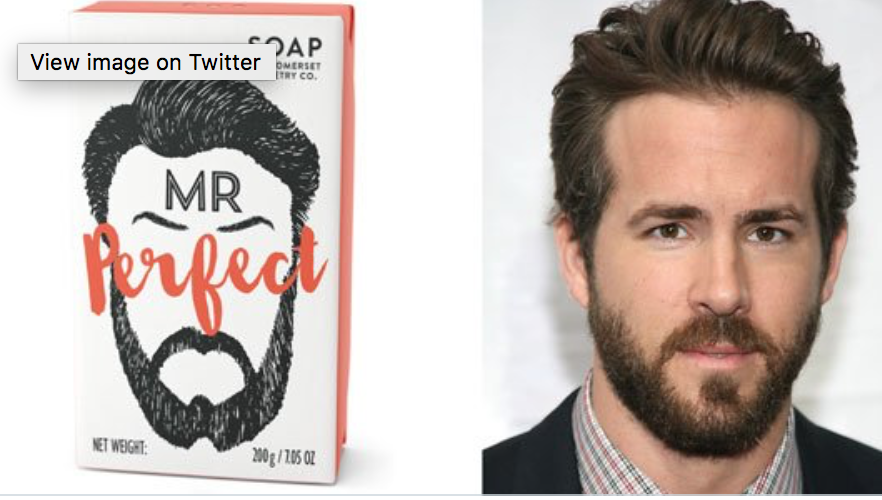 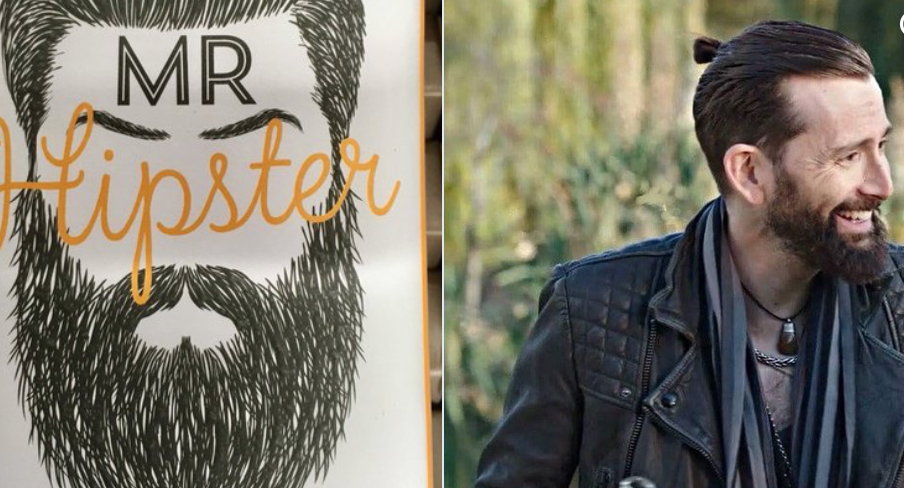