Posted on 3rd October 2018 at 17:52
Why Socks Help You Sleep Better by Kiss the Moon....
Studies have shown that wearing socks to bed can help you fall asleep faster.
If you're one of those people who has trouble falling asleep, listen up. You might fall asleep 15 minutes earlier and wake up far less during the night if you put on a pair of socks at bedtime.
To understand why, you first need to grasp the relationship between core body temperature and sleep. During daylight hours, the human body hums along at an average temperature of 98.6 degrees Fahrenheit (37 degrees Celsius). But at night, your core body temperature dips as much as 2 degrees Fahrenheit (1.2 degrees Celsius) over the course of six or seven hours of sleep.
This gradual decrease in core body temperature, it turns out, is a key part of the complicated neurobiological dance of falling asleep and staying asleep. And the faster you can lower the core body temperature, the faster you will fall asleep.
One of the ways that your body regulates its temperature is through blood vessels in your skin. If the brain decides the body is too hot, it will dilate (widen) blood vessels (vasodilation), redistributing warmer blood from the body's core through the rest of the body to cool it down. If the body is too cold, the brain signals the opposite reaction, restricting the flow of blood to the surface (vasoconstriction).
This is where your feet come in. The palms of your hands and soles of your feet are the body's most efficient heat exchangers, since they are hairless and less insulated than other skin surfaces. Researchers have shown that warming the feet before going to sleep using a warm foot bath or by wearing socks promotes vasodilation, which in turn lowers the body's core temperature faster than going to sleep with cold, bare feet.
It turns out that the temperature difference between the surface skin of your extremities and your abdomen (known by sleep geeks as the distal-proximal skin temperature gradient or DPG) is the strongest indicator of your likelihood of falling asleep faster. Stronger even than hypnosis or popping a melatonin supplement before bed.
But there's more! Scientists hypothesize that socked feet have a neurological effect as well. The brain's "thermostat" is located in a region called the preoptic/anterior hypothalamus (PO/AH). Inside the PO/AH is a type of neuron called a warm-sensitive neuron (WSN) that increases its firing rate when there's a temperature difference between the body's core and extremities like the feet.
It's a bit of a chicken and the egg situation, but research has shown that WSN firing rates go way up on the onset of slow wave or "deep" sleep and gradually decrease prior to waking up. So WSNs may play a role in generating the sensation of sleepiness that helps us fall asleep and stay asleep. And if that's the case, warming up the feet before bedtime gives WSNs an extra boost.
If you're worried about becoming too warm while wearing socks in bed, look for ones made of natural breathable fibers such as Bamboo https://www.rubyandtheangel.co.uk/webshop/clothing/
COLD FEET ARE NOT COOL!
If you think that wearing socks to bed is unsexy, one memorable study found that 80 percent of couples wearing socks is far better for your lovelife. Cold feet are apparently very distracting! 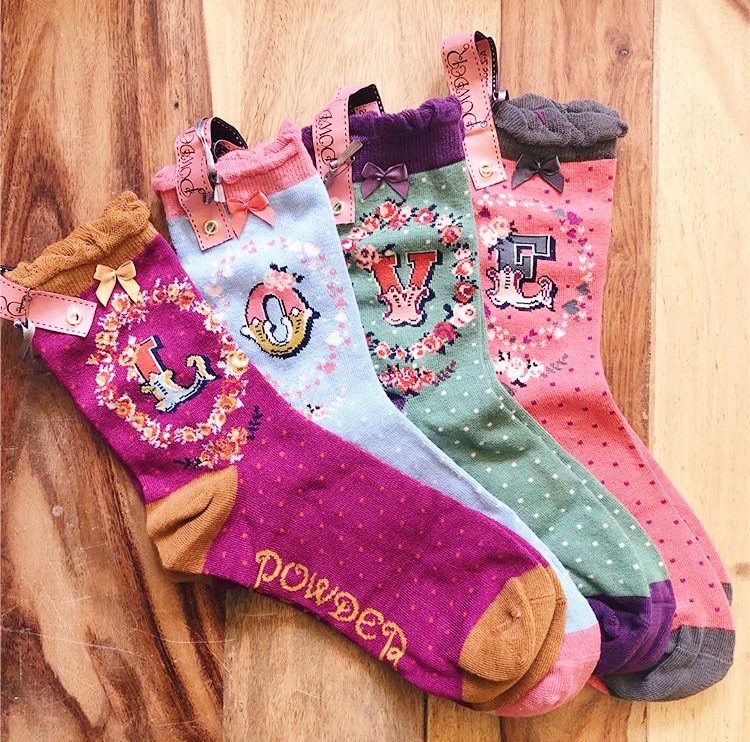